Taskbook: Getting Started (1) How to add tasks

Tasks can be added to TaskBook one by one or you can add multiple tasks at once. You can then add photos, notes, and voice memos to tasks.

1. How to add tasks one by one 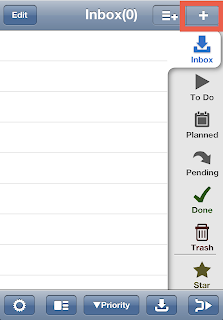 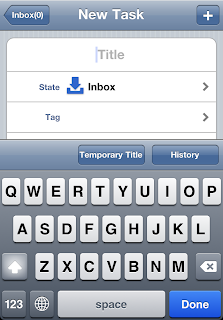 After entering the title, go back to the original screen. If you do not enter a title, the task is not created. 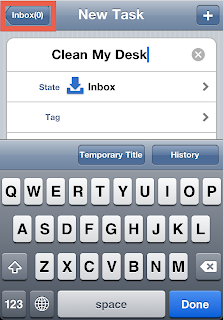 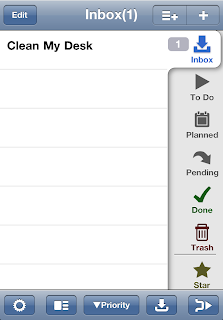 2. How to add multiple tasks at once

If you are adding a lot of tasks at once, tap the “Multiple Tasks” button to the left of the “+” button. 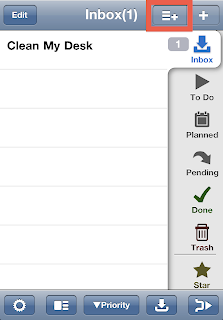 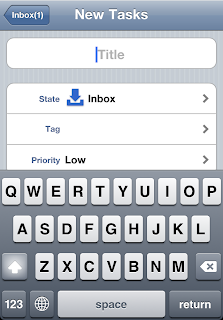 After typing in the first title, hit the “return” button. You can then enter the title for the next task. Return to the original screen after entering all the tasks. 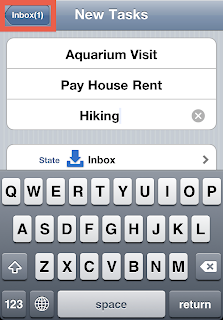 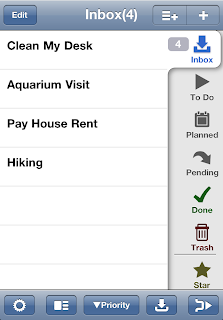 Tap the task to bring up the “Edit Task” screen. Tap the “Note” button and type the note into the next screen. 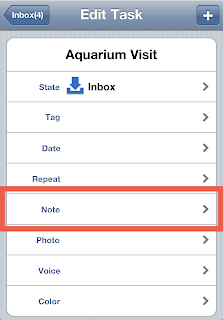 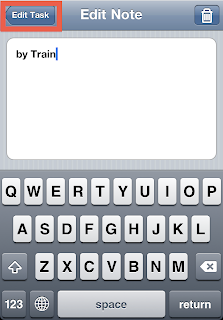 4. How to attach a photo

Attaching a photo and adding a note makes the task easier to see and understand.
In the Edit Task screen, tap the “Photo” button. You can either take a photo on the spot or you can attach a photo from the library. 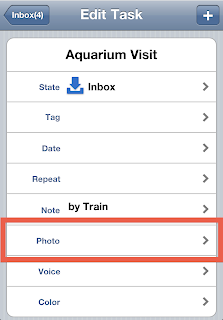 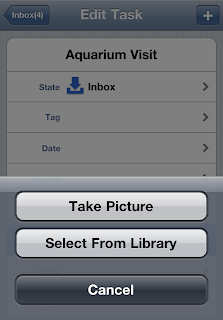 The picture appears in the task list in the same place as the sample below. 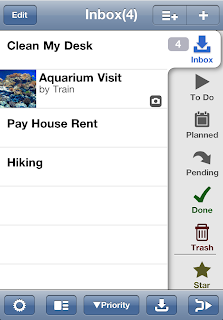 To see the photo again, tap the “Photo” button in the Edit Task screen. You can double-tap and pinch in or out to enlarge the photo. Tap the “Trash” button on the top right to delete a photo. 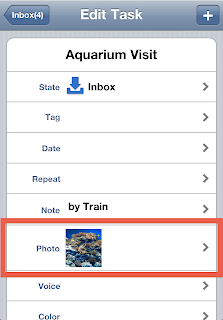 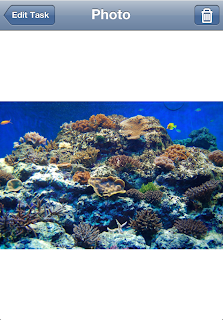 5. How to attach a voice memo

Sometimes it takes too long to type in a note using the iPhone's keyboard. In this case, you can add a voice memo.

In the Edit Task screen, tap the “Voice” button. To start recording, tap the “Record” button. You can record voice memos up to 10 minutes long. 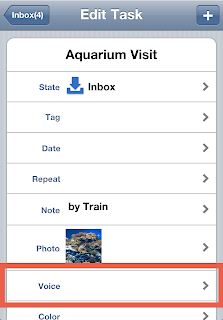 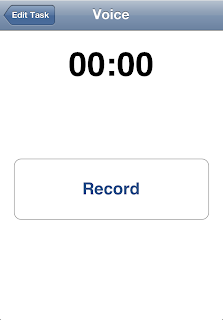 The recorded voice memo can be played on the same screen. You can delete the voice memo by using the “Trash” button. 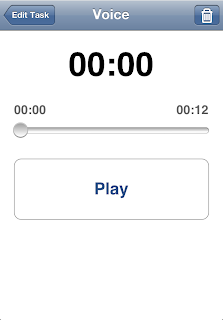