Taskbook: Getting Started (2) How to organize tasks

Taskbook can easily classify, organize and prioritize the tasks.


1. How to classify a task
The task list has several categories depending on the state of the task. A task can be quickly moved to another list using drag and drop.

Press and hold the task you want to move (0.5 seconds). Then drag the task to one of the tabs on the right and drop it. 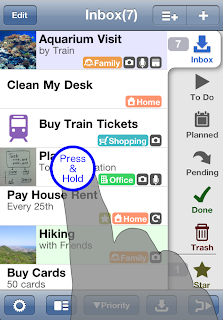 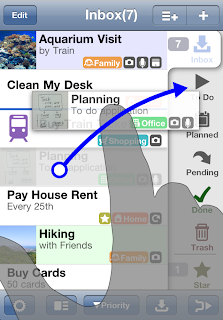 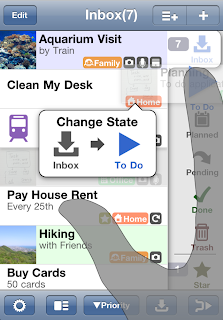 You can drag multiple tasks in Edit mode. To start edit mode, tap the "Edit" button.
Then check all tasks you want to edit. 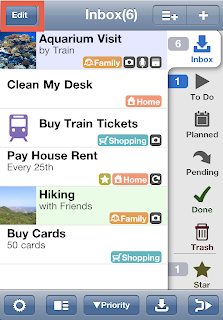 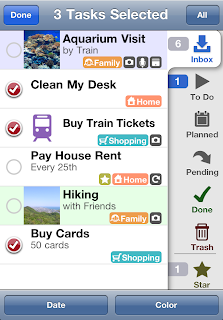 Press and hold one of the tasks you want to move (0.5 seconds). Then drag the task to one of the tabs on the right and drop it. 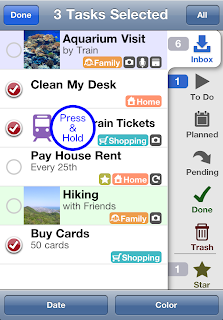 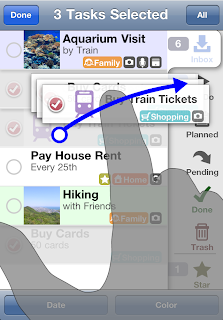 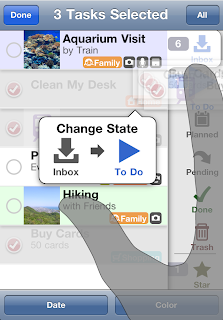 3. Do: Drag and drop to prioritize the list
Task priority is determined by its place on the “Do” tab.
First, tap the “Do” tab on the right side of the screen to switch lists. 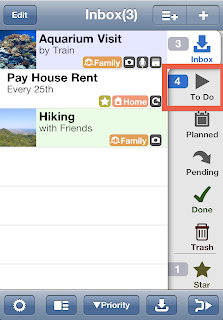 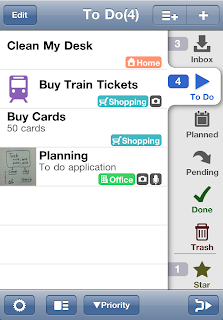 The list will then show the “Do” list.
Drag and drop is used to sort the priority of tasks. Simply hold down the task you want to change and move it to the desired place. 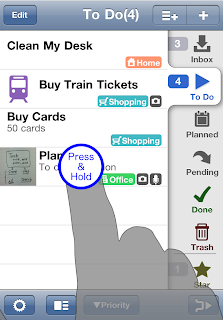 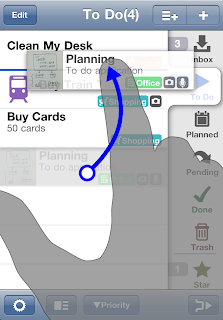 Task will then be moved to the new location.

4. Planned: How to set the date for a task 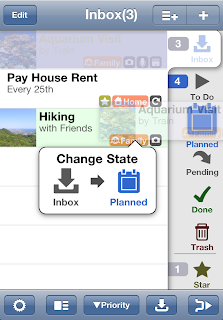 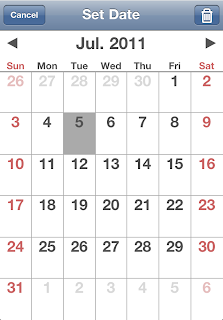 To change the planned date once it has been set, tap the “Date” button on the Edit Task screen. 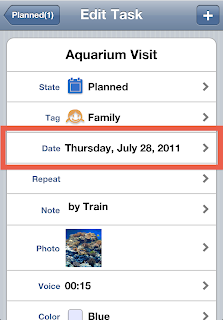 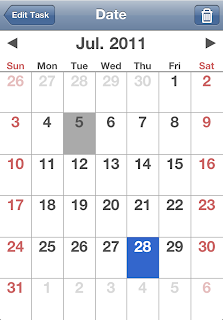